LTE Cat M1 (also known as LTE-M or eMTC) is a low-power wide area network (LPWAN) designed to connect a high volume of M2M devices in the Internet of Things (IoT). It combines a latency below 100 ms with very low energy consumption. As the name suggests, it is compatible with the cellular LTE network. Core and test specifications for this technology are defined by 3GPP.

IoT terminals and modules require the certification by GCF and PTCRB in order to use this network technology. This implies that they pass the relevant tests according to release 13 and later:

The GCF/PTCRB-validated test platform is based on COMPRION SIMfony, the most popular conformance test platform for combined handset testing of the UICC interface in mobile devices. The version used for LTE Cat M1 testing is COMPRION SIMfony CMW500, which is listed at GCF and PTCRB as TP 150.

3GPP requires the terminals that implement PSM or eDRX functionality to be thoroughly tested from release 14 on. COMPRION took the lead by creating the corresponding test cases. The validation of the COMPRION tests initiated the activation of the GCF work item WI-301-M.  Thus, the tests have become part of the GCF certification program. And PTCRB, the North American counterpart, has also added the tests to their certification program (RFT).

The Verizon Cat-M1 solution provided by COMPRION is based on COMPRION SIMfony CMW500 Verizon. The following platforms in the Verizon test equipment list can be used for LTE Cat M1 certification: COM3, COM4, COM6, COM7, and COM9.

The most popular conformance test platform for combined handset testing of the UICC interface of mobile devices is covering all relevant tests for the certification of IoT modules designed according to the Cat M1 standard.

The Verizon Cat M1 solution is available in combination with IT³ Prove or UT³ Platform and R&S CMW500 network simulator. 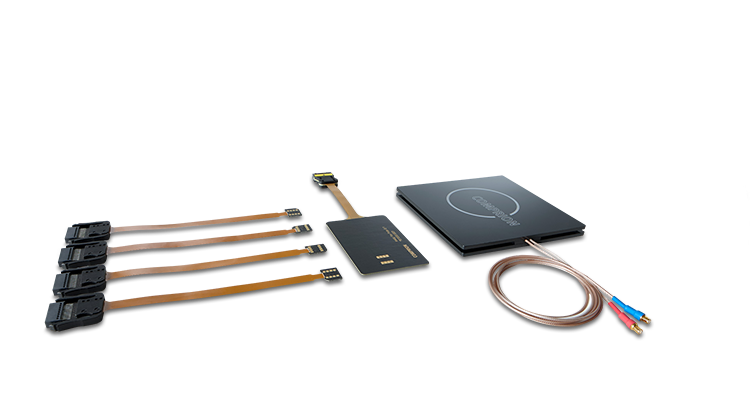 Have We Sparked Your Interest?

Our sales team will be happy to answer your questions.