NB-IoT (also known as LTE Cat-NB1) is the name for a low-power wide area network (LPWAN) that can be deployed within an existing LTE band, in the guard band of LTE carriers, or in stand-alone mode, which provides an easy migration path for the reformed GSM (2G/GPRS) spectrum. Like all LPWAN technologies, it is designed to connect a high volume of M2M devices within the Internet of Things (IoT). It scales down to extreme simplicity for low-throughput, delay-tolerant applications, such as meters and sensors, and it provides very high indoor coverage. Core and test specifications for this technology are defined by 3GPP.

COMPRION has contributed actively towards NB-IoT USIM/USAT test specificaions at the 3GPP working group CT6. Most of the NB-IoT test cases were initially drafted by COMPRION’s standardization experts.

IoT terminals and modules that want to make use of this network technology require the certification by GCF and PTCRB. This implies that they pass the relevant tests according to release 13 and later: 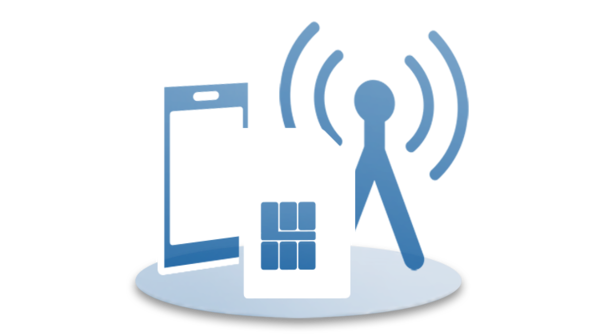 COMPRION SIMfony CMW 500 helps to gain market access faster. On top of that benefit from the only analog test platform for testing physical SIM interfaces!

If you work with plastic SIMs, it is key to connect reliably to your device. Otherwise you might harm it. Do not lose time searching for adapters, as the COMPRION webshop has them 24/7.

Have We Sparked Your Interest?