Individual functions of an NFC-enabled device are out of the scope of the tests defined by standardization bodies such as NFC Forum or EMVCo. But this functionality must also be tested to achieve a good overall quality of the respective components. For extending test coverage beyond conformance standards, programming interfaces are needed, which allow creating individual test scenarios.

For this purpose, the hardware components of CL Development Line are controlled by Device Test Center.

Together with the NFC Test Designer, a bunch of useful tools are offered: 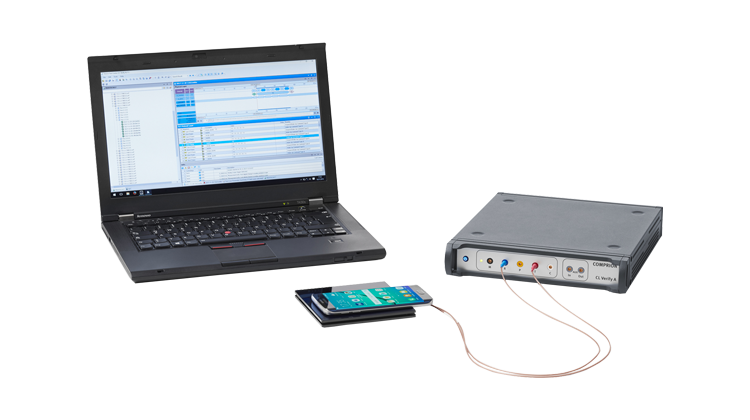 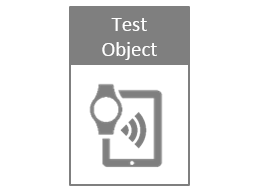