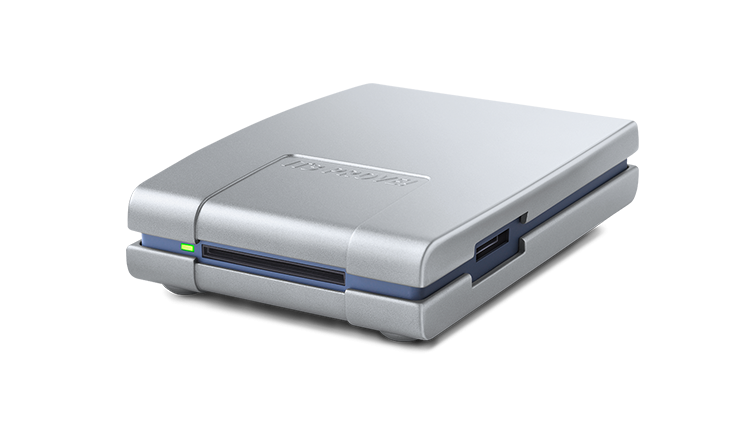 The terminal test tool for the ISO 7816 interface

IT³ Prove! is your tool for pre-conformance testing as it is able to perform the same digital test cases used by UT³ Platform for device certification at GCF and PTCRB. Additionally, it is a cost-effective solution for regression testing of mobile phones. 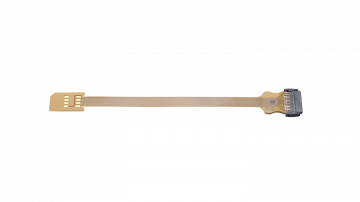 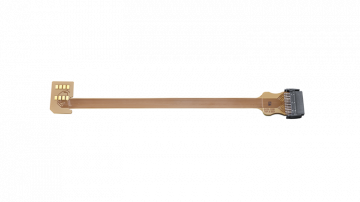 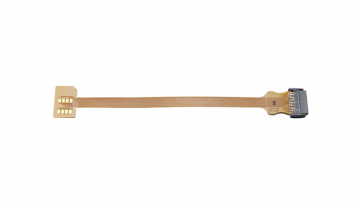 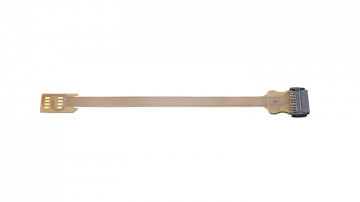 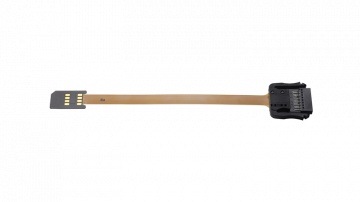 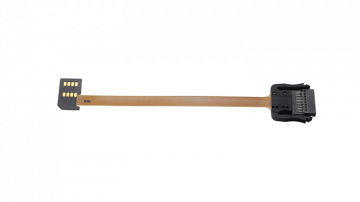 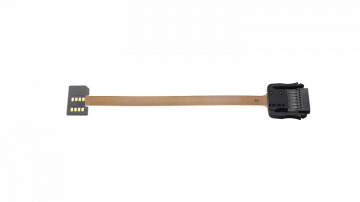 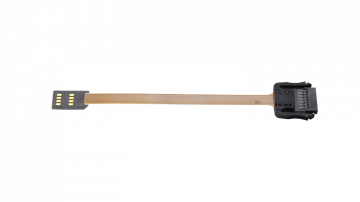 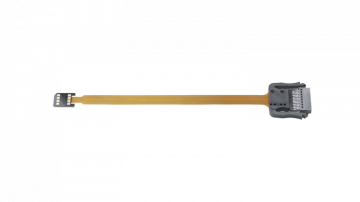 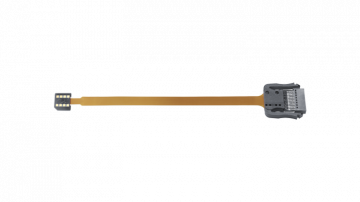 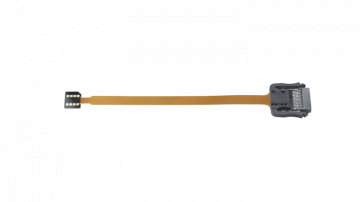 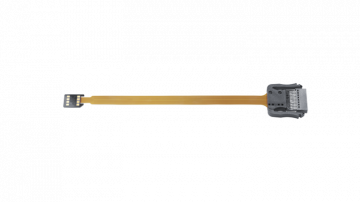 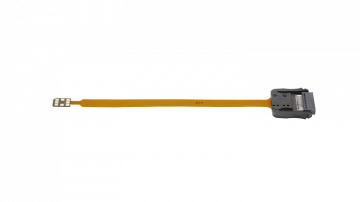 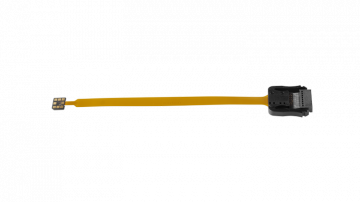 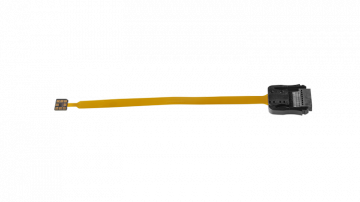 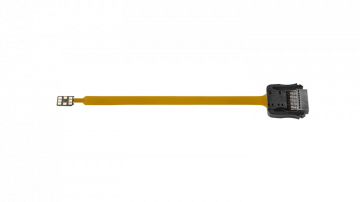 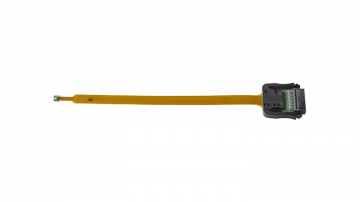 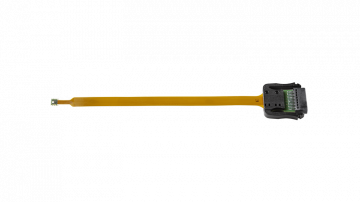 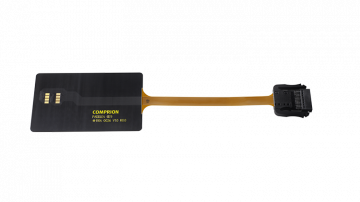 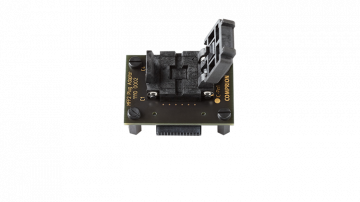 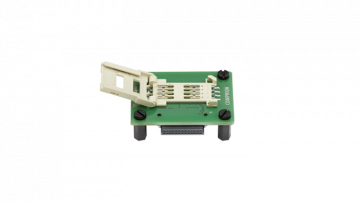 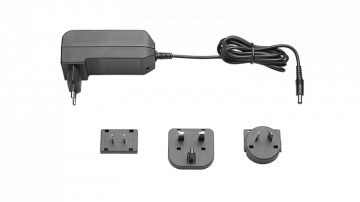