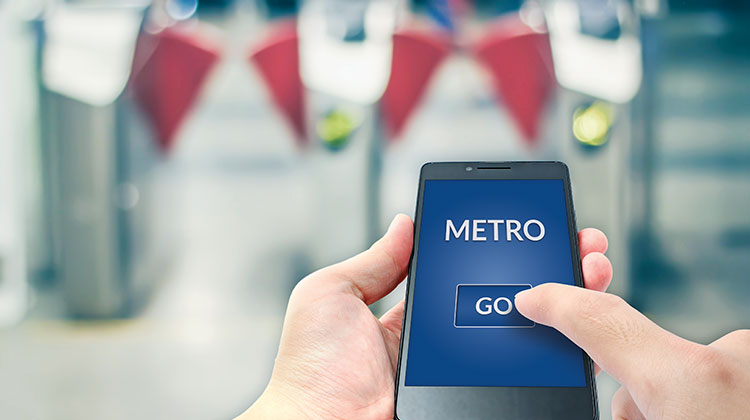 On September 01, 2016, Optimos, the NFC initiative of the German Federal Government, as well as the standardization bodies GSMA and NFC Forum, have initiated a test fest in the facilities of the German Federal Ministry for Economic Affairs and Energy (Bundesministerium für Wirtschaft und Energie) in Berlin.

Goal of this test session was to prove NFC compatibility between terminals and applications within the urban public transport sector. Mobile phone manufacturers, network operators, public authorities, public transport players, representatives of politics, standardization experts, and test tool providers, coming from different countries such as France, Germany, Japan, and Spain were invited to join the event. They brought their NFC devices and their public transport eTickets to test if the communication is globally interoperable, and whether there is need for improvement. The most important public transport eTicket systems worldwide such as Calypso, CIPURSE, FeliCa, MIFARE, and VDV-KA were present.

COMPRION, the expert for testing contactless communication, provided its NFC tester UT³ Platform which is used for testing NFC smartphones and services such as mobile payments as well as for interoperability testing of different NFC devices. 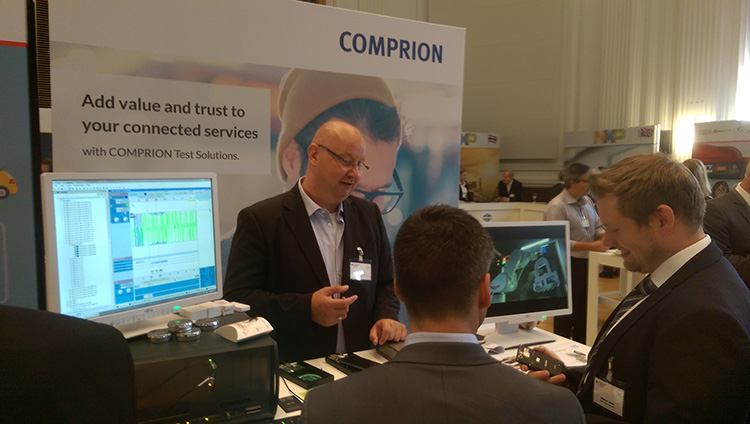 This event was triggered by the demand to allow passengers a very easy access to a mixture of different transportation services (tram, bus, train, car-sharing, bike rental) by simply using their smartphone. To make this possible, the passenger may use a variety of different service providers, or even various transport associations. To offer passengers a great travel experience and flexibility, mobility services need to be interconnected. The basis for this is the creation of common agreed interfaces and standards across various industries (payments, public transport, telecommunications). For this reason, the standardization bodies CEN, GSMA, ISO, NFC Forum, as well as global public transport stakeholders are working on an alignment and harmonization of the various available standards of the contactless RF interface. The event was an important step supporting this activity and provided a first proof of concept of this development. 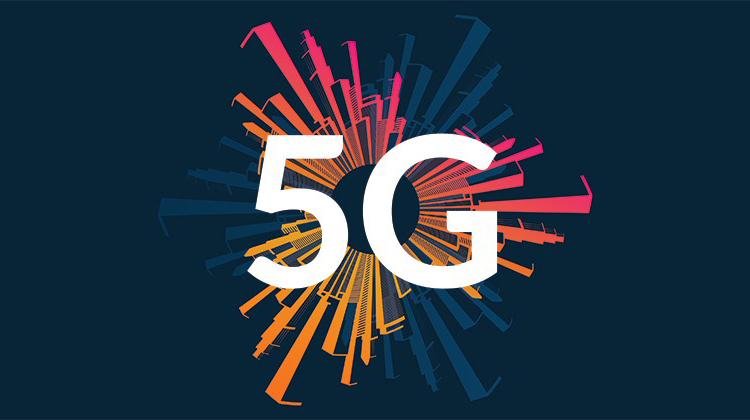