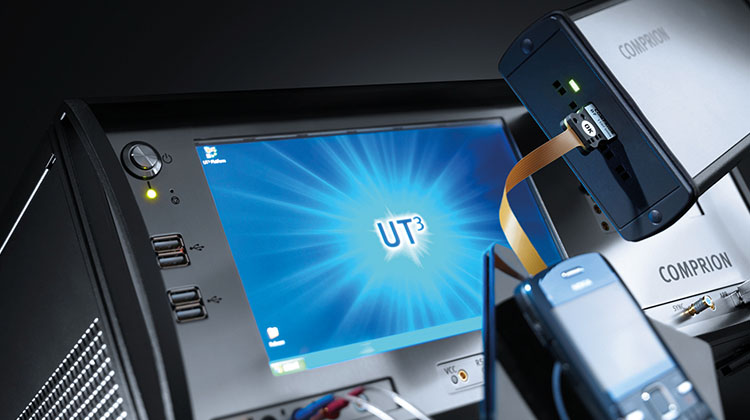 When it comes to conformance testing of mobiles phones on the UICC interface, the IT³ Platform is without any doubt the reference. The test system was launched in 2002 and comes in several variants enabling users to verify terminal behavior on the electrical level but also on the timing, protocol performance and even the application layer. Today, this precise test and measurement equipment is installed at nearly each and every mobile phone or chip set manufacturer. Also, a great percentage of test houses and MNOs use the system regularly and value the easy handling as well as the reliability of the obtained results.

In the meantime, the world of technology has kept revolving and in 2007 and 2008, ETSI has released three standards for new smart card interfaces. With SIMalliance and GlobalPlatform, other standardization bodies have added new APIs to the smart card world as well. Alongside with the new technologies, enhanced testing capabilities had to be introduced. Good to know that the designated successor for the IT³ Platform is already in place.

Expertise and experience with from the previous system had been on our mind when we created the
UT³ Platform. This modular test platform now covers the complete range of interface technologies:

The UT³ Platform, too, is already well-established and used as a conformance platform by certification bodies like GCF, PTCRB or the NFC Forum. With the latest release, we have brought the
IT³ Test Platform software to the new hardware. By this, we ensure a smooth transition for our
customers migrating from the IT³ Platform to the UT³ Platform. This software enables you to run
all IT³ Platform and SIMfony test benches in the well-known user interface but on the new hardware
platform. The electrical test cases defined in ETSI TS 102 230 and GSM 51.010-1 make the only exception. But as those run in the Device Test Center software they are already native on the new system.

The successful past of the IT³ Platform looks into a bright future on the successor UT³ Platform
and comprehensively covers the latest smart card technologies. 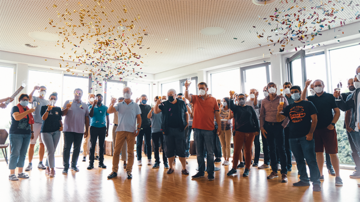 Paderborn-based COMPRION has reason to celebrate: the company looks back on 20 successful years in the telecommunications industry. With its test…