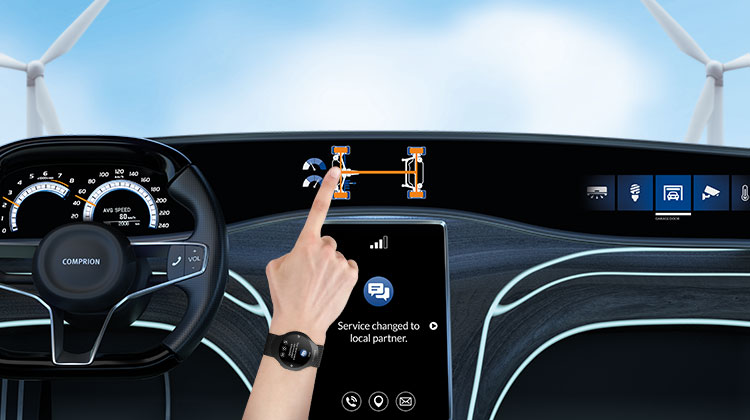 Remote SIM Provisioning of eUICCs for M2M and Consumer Devices

Today, mobile data communication is used in two rather different environments: machine to machine (M2M) and consumer devices. M2M is the communication of two machines without any human interaction. Consumers obviously show a different behavior than machines and have specific requirements. That’s why the GSMA has created two different sets of eUICC standards.

The characteristic of M2M communication is that no user interaction is required. The profile management activities are pushed exclusively by the MNO or service provider. 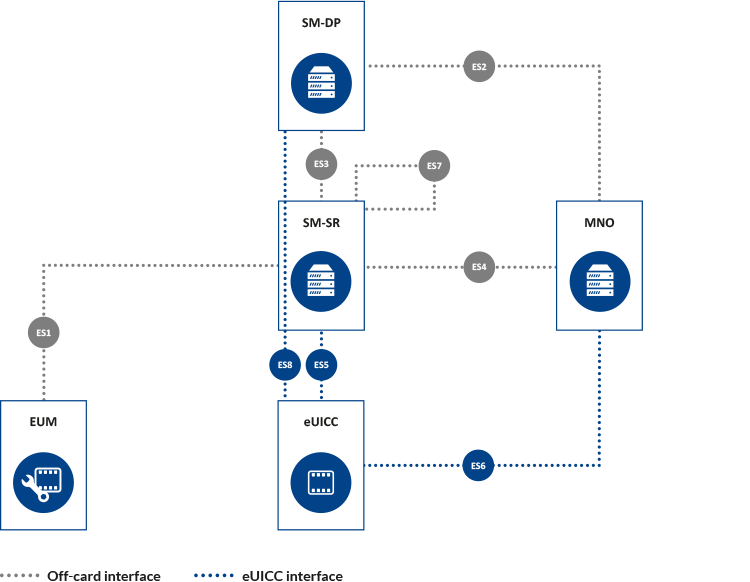 To allow remote access to an M2M eUICC, the GSMA has specified several key entities:

Users of consumer devices like smartphones or wearables want to choose their carrier. Hence, they want to decide, which profiles should be available and activated on the eUICC.

This requires the following individual roles and entities within the consumer device environment: 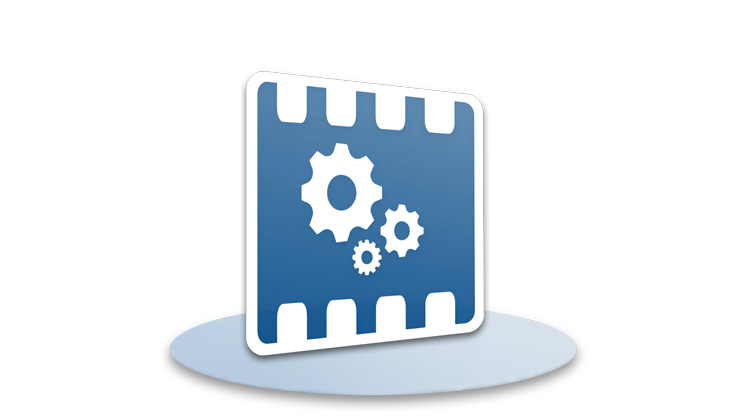 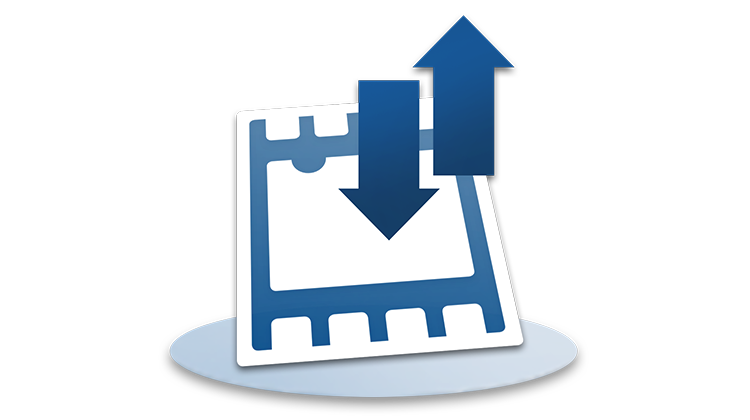 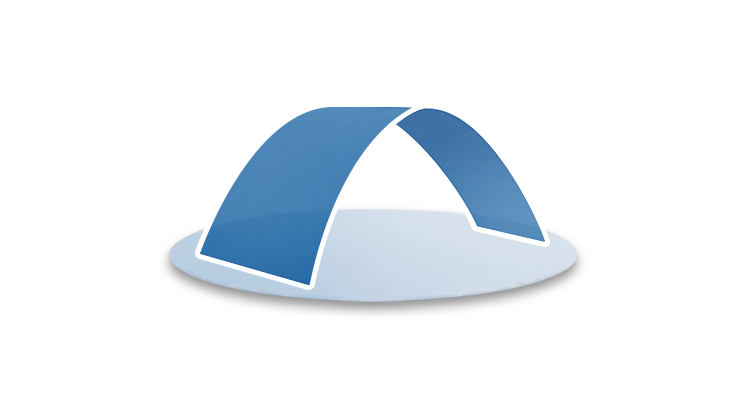