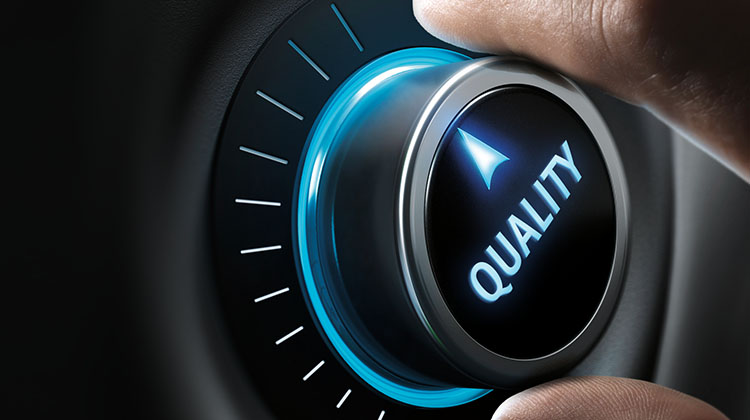 Taking the NFC Handset Test Book to the Next Level 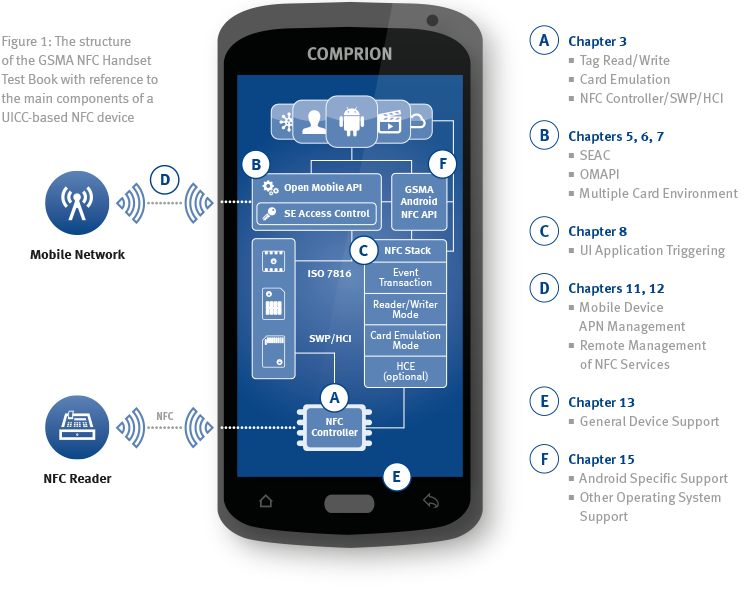 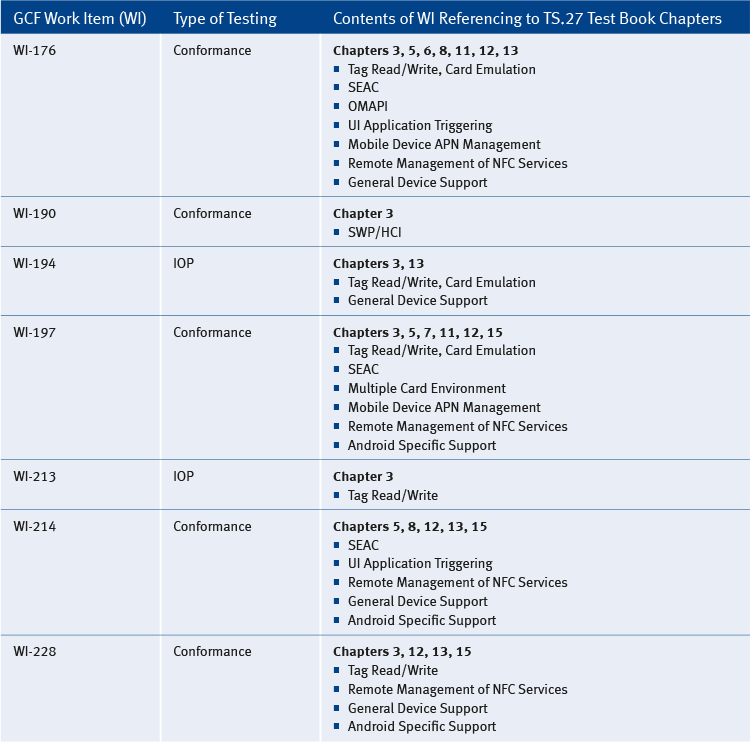