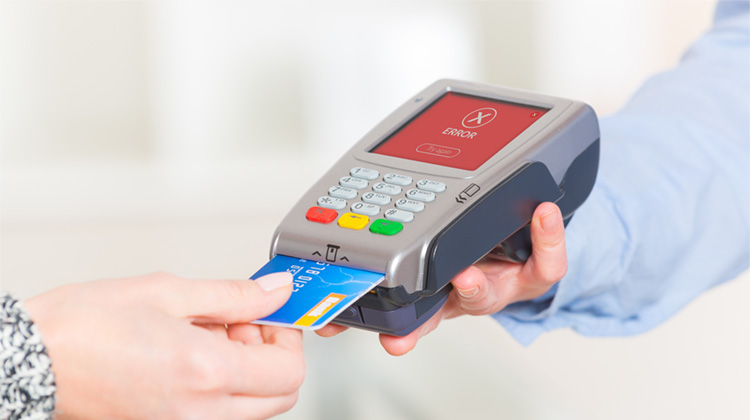 Interoperability Issues Due to Introduction of Chip-Based EMV Cards in the U.S.

For some years now, banks have been offering their customers safe EMV cards instead of magnetic stripe cards. Due to the EMV chip, the card itself and consequently the communication between card and payment terminal are safer. “However,“ says Swantje Missfeldt, COMPRION EMV Business Development Manager, “we keep hearing of interoperability issues in the field.“ This is caused by the new cards, which often do not optimally interact with their counterparts, the (partly) old POS terminals at the shop. Faulty communication may be caused by both communication partners: by the card or the payment device.


Interoperability – the Be-All and End-All of Good Consumer Acceptance

If card and payment terminal do not interact seamlessly, and the payment transaction is aborted, then this is bad for the client and the merchant. Many problems, however, could be avoided right from the start, by testing! COMPRION offers test solutions for contact-based communication.

As of July 1, 2018, payment terminals must be certified according to the updated version “4.3c“ of the EMVCo Level 1 Tests for  the protocol layer. The focus being the correct negotiation of basic parameters, like the bitrate. This means, precautions have been implemented for the terminal side.

For many years, paying with magnetic stripe card has been common practice in the U.S. As this technology was very unsafe, the call for safe EMV cards with chip has been getting louder and louder. In October 2015, new policies of the credit card companies asked for the chip-based EMV technology, because here, the financial liability in case of fraud is shifted to that market player who does not support EMV. This may be the merchant, who doesn’t accept chip-based transactions, but also the manufacturer of POS terminals, or the payment provider who lacks certain data records in the back-end system, or the bank that does not offer EMV cards to their customers.