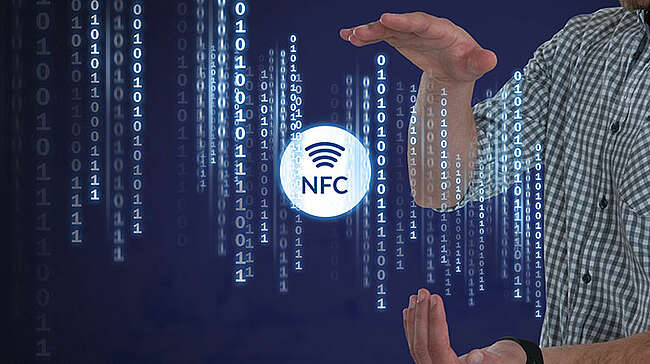 First off, why did COMPRION develop NFC Test Designer? 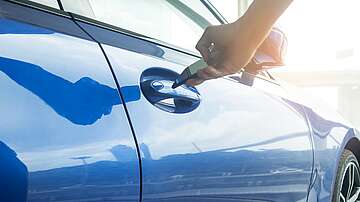 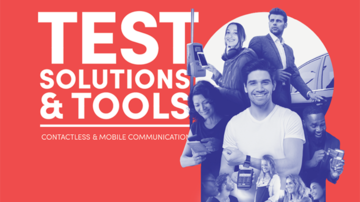