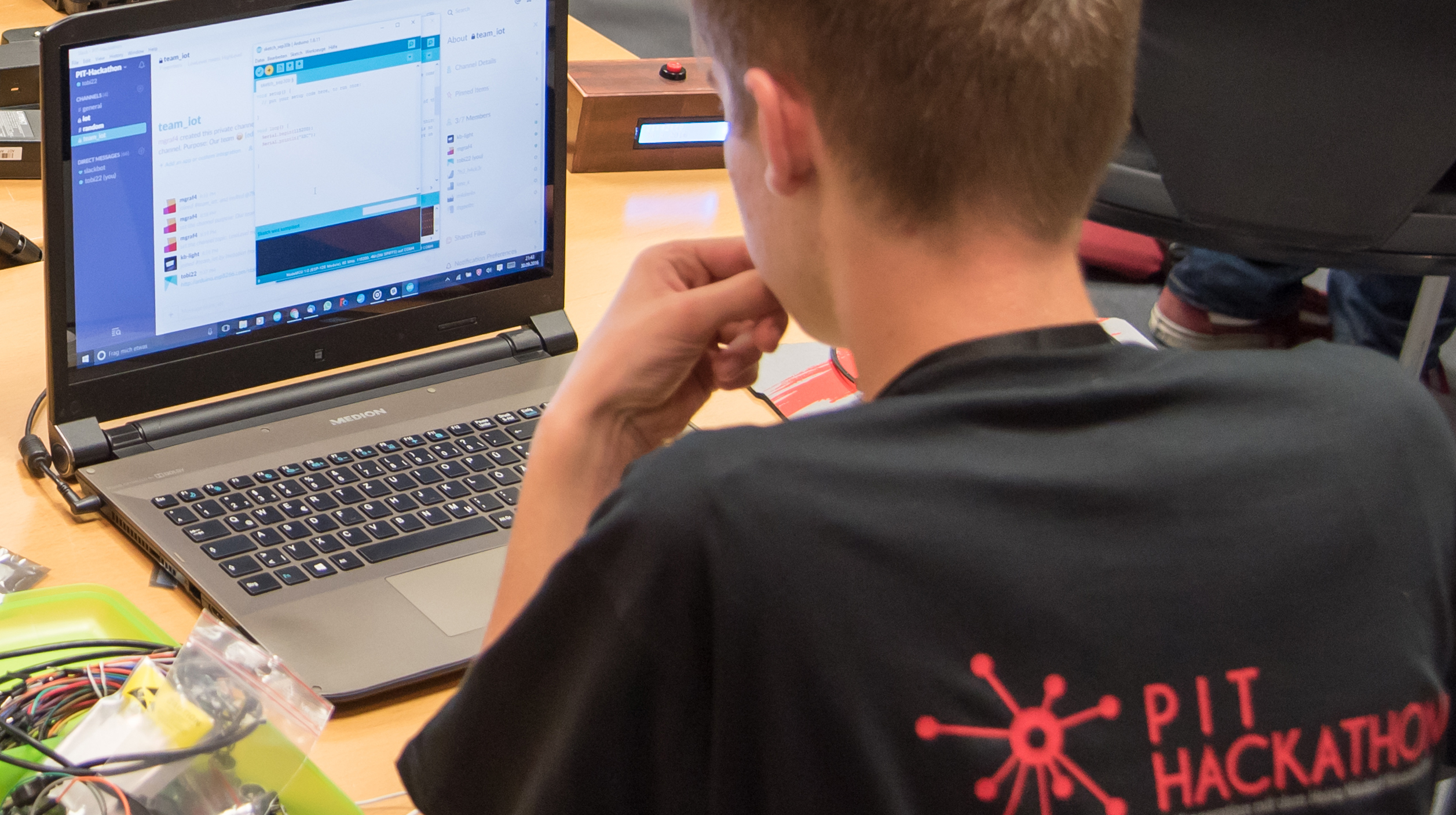 From September 30 to October 2nd, the non-profit organization PIT organized its first hackathon in Paderborn, where the COMPRION headquarters is located. The hackathon (= hacker + marathon), an activity known from the software development scene, took place in the Heinz Nixdorf Museums Forum, the biggest computer museum of the world. The name “hackathon” has nothing to do with the negative meaning of “to hack”. Uwe Ulbrich, president of PIT explains “It’s not about destroying but about exploring and improving systems.” 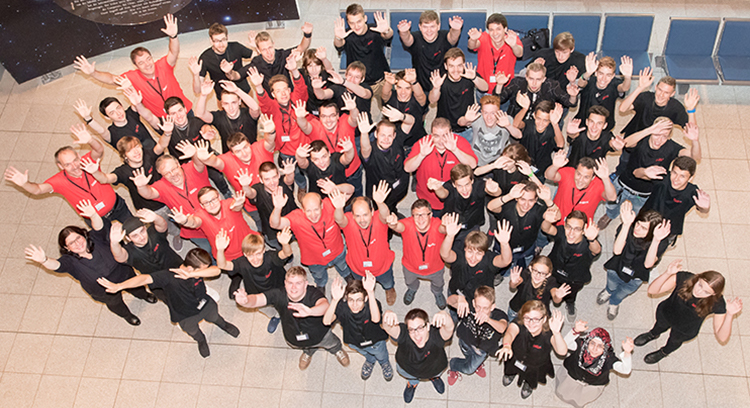 Young programming talents were invited to come together for a whole weekend to jointly work on a project in a kind of boot camp atmosphere. Split up in teams and equipped with all kinds of IT tools, their task was to code solution-oriented prototypes (web or mobile apps, visualization, or other software/hardware projects) focusing on three topics: Internet of Things (IoT), web games or web development.  Every team was supported by mentors, passionate developers themselves. COMPRION supported this event with providing one of two project managers, two mentors and three promotors undertaking marketing and organization tasks.

Tim Riemann, Senior Development Engineer at COMPRION supported groups of young programmers in the area IoT: “My teams worked on a steering solution for smart homes and an alarm system.” The alarm was triggered while a sensor noticed movements or changes in sound intensity. Riemann was really excited about the hackathon: “The event was amazing. It was so much fun to see how a bunch of young people found each other and grew to a team and created something useful by bundling up the IT skills of the group members. I wished something like this event would have existed while I was at that age.”

The organization PIT – “Paderborn ist Informatik e.V.” – aims to support young talents interested in information technology. They promote IT education in Paderborn’s schools, universities, and enterprises, and campaign for the IT location Paderborn. 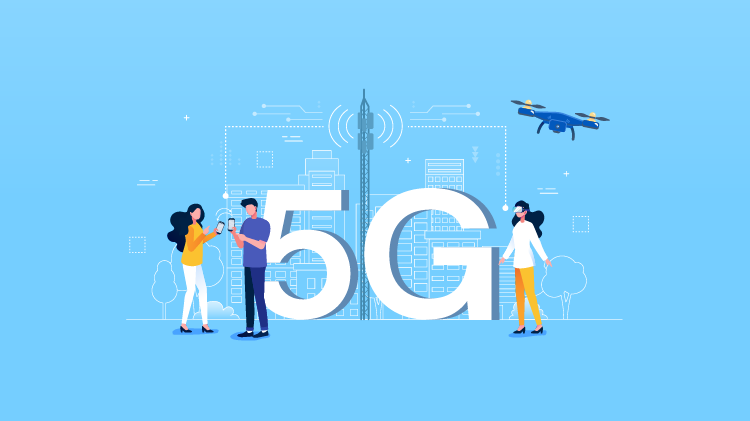